His longest stint had been with the Dallas Cowboys from 1991 until 1994 and he also finished his career at the Boys later on in 1999.

In between he had played for the Tampa Bay Buccaneers, the Washington Redskins and the New Orleans Saints. 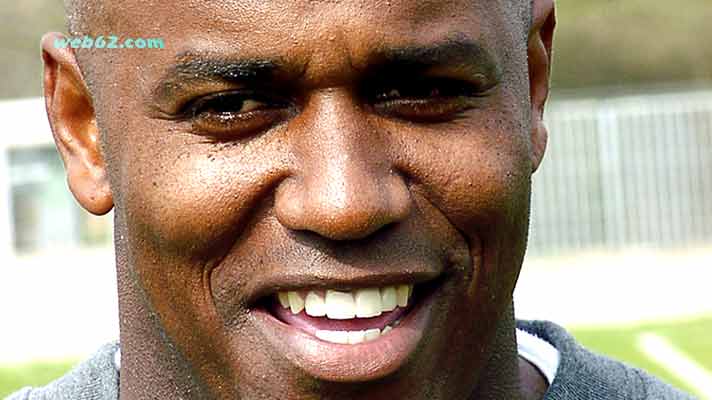 Alvin Harper does truly stand for the most exciting aera of the Dallas Cowboys.

See a Chinese Horoscope analysis of the Dallas Cowboys' Super Bowl chances. Over many NFL seasons they didn't seem to have a chance since Jerry Jones has cut Jimmy Johnson and the Chinese Astrology explains the amazing reasons so very well. 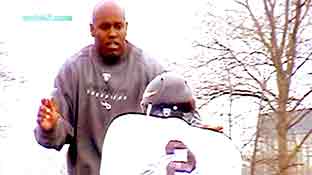 During training sessions Alvin Harper had still looked like a mountain and easy to imagine the damage that he had been able to deliver to any former Dallas Cowboys opponents. 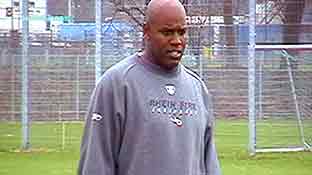