In 2005 the Amsterdam Admirals had won their first and only World Bowl trophy against Berlin Thunder with 27:21 in front of 35.134 football fans at Rhein Fire after a 6-4 season. 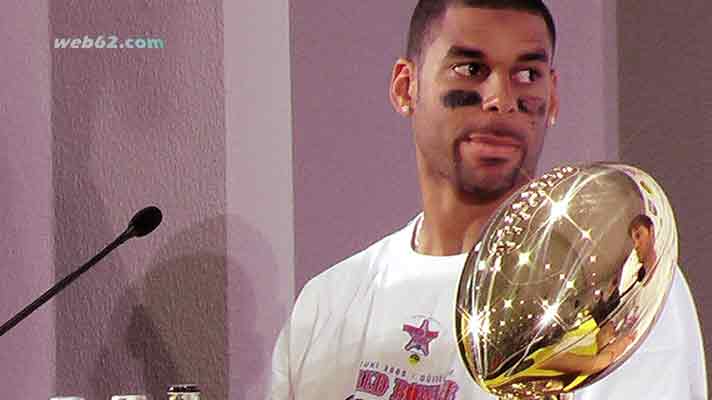 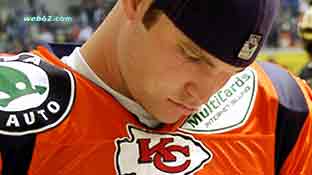 Quarterback Casey Clausen had not gotten too far in the NFL and a brief evaluaton at the Kansas Chiefs had remained his best memory from his NFL days. 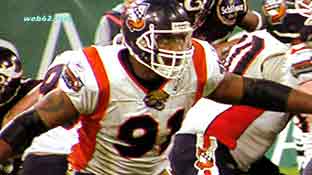 Jaguars Omari Hand had been with the San Diego Chargers in season 2003 before he was sent to the Admirals in 2005. 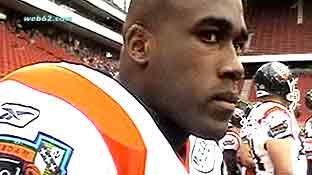 Season 2005 had brought TE Tony Donald from the Seattle Seahawks to the Admirals. 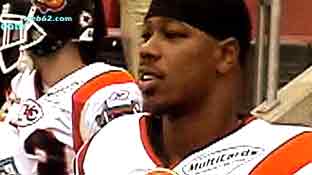 Derrick Ballard has played on linebacker for three season at the Admirals, but back in the NFL he had not been able to convince at the Chicago Bears and at the Atlanta Falcons. 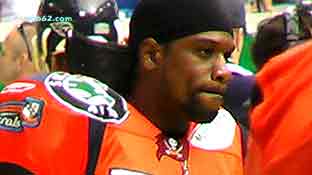 Buccaneers LB Josh Buhl had been a part of the World Bowl winning 2005 Admirals, but back at home it became difficult to find work in the NFL. In 2004 he got waived by the Broncos for being undersized. 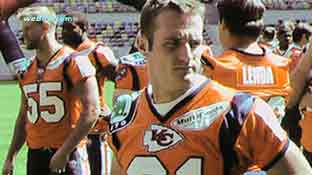 Receiver John Booth had come from the Kansas City Chiefs, but he couldn't catch a spot after his superb NFL Europe season with the World Bowl win in which he had played a fine role. 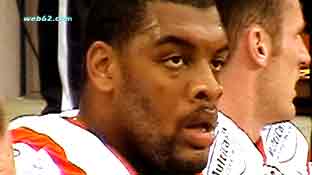 Pittsburgh Steelers Ulish Booker had come to the Admirals for season 2005 where he did win the World Bowl. 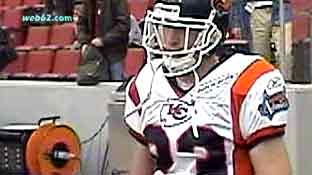 Safety Scott Connot had been with the Kansas City Chiefs for 2 games before he came to Amsterdam to become a winning season champion.