Creativity and speed had been the trademark of Derek Combs, who had shown 19 tackles and 1 sack during his Admirals 2002 season.

He had also offered covinving options for rapid kickoff returns.

In 2002 Derek Combs had been with the Oakland Raiders for 4 games and in 2003 with the Green Bay Packers for 8 games. 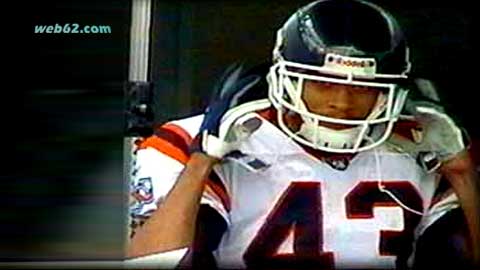 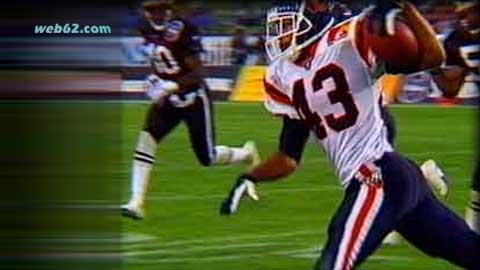