The NFL Europe season 2005 went unlucky for Gibran Hamdan at the Cologne Centurions in week 4 when he broke his collarbone, what had finished his first European season.

In 2006 he came back for another season and in particular his understanding with wide receiver Skyler Fulton had been very efficient when taking the Amsterdam Admirals once again into the World Bowl.

Gibran Hamdan had started his NFL career at the Washington Redskins in 2003 and the 49ers and the Seahawks were some of his stops before reaching the Buffalo Bills for a longer stint from 2007 until 2009.

However, his only appearance on the field had been for the Washington Redskins back in 2003.

In 2012 Gibran Hamdan moved to India for joining the new Elite Football League. 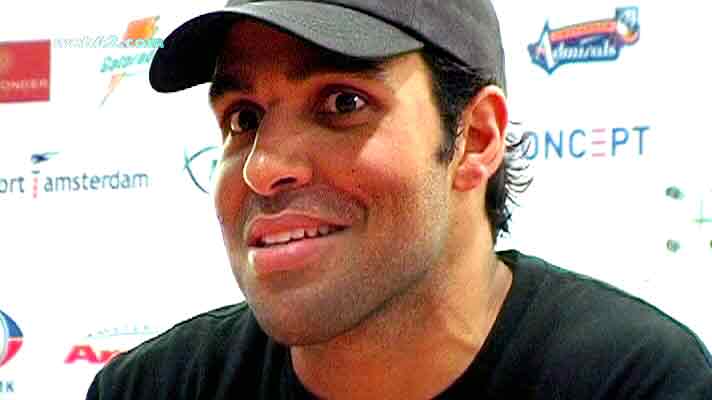 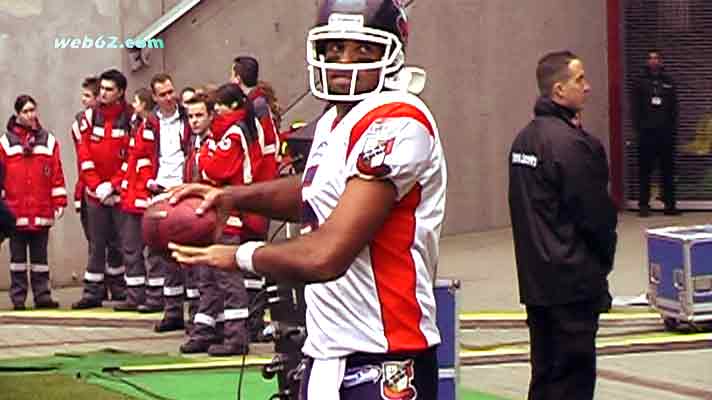