The NFL Europe season 2005 brought a fine World Bowl win for Kurt Kittner while playing for the Amsterdam Admirals.

At the Atlanta Falcons he had played in 2002 and 2003 attending 7 games and starting in 4 for 2 touchdowns.

In 2005 Kurt Kittner had joined the Chicago Bears but did not see any game participation.

391 Passing Yards and 2 TDs went om his records in addition to the 2005 World Bowl win when he also earned game MVP. 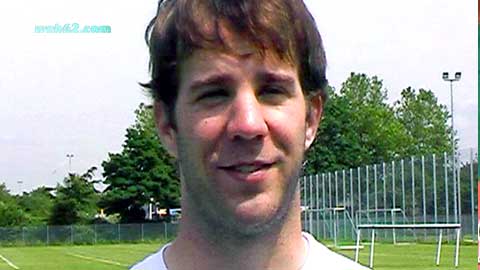 World Bowl 2005 had been a fine event for Kurt Kittner. 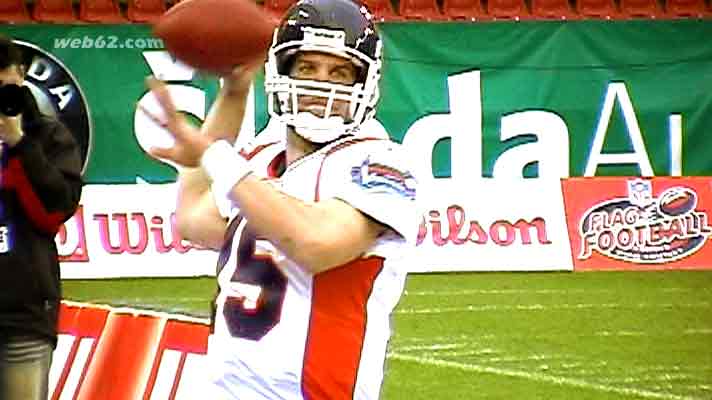