4 NFL seasons are on the records of DE Josh Mallard which he had spent at the Indianapolis Colts, Atlanta Falcons, Denver Broncos and the Cincinnati Bengals.

39 tackles, 8,5 sacks and 3 forced fumbles were a solid result in the NFL and probably his best time was at the Atlanta Falcons for 17 games. 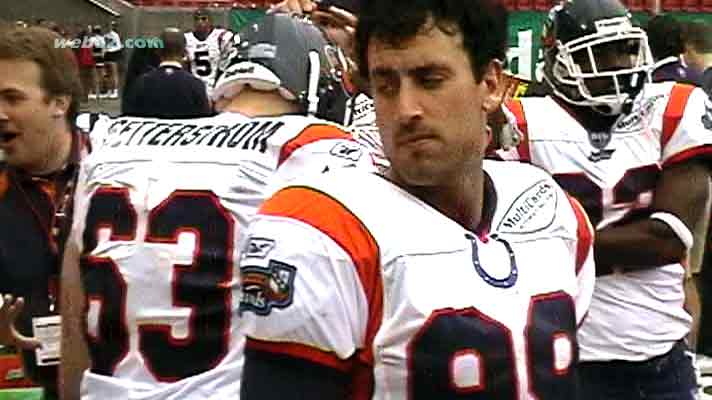 World Bowl 2005 had been a fine event for Josh Mallard.