Football fans in Amsterdam were happy about the return of WR Skyler Fulton for season 2007 after he had teamed up extremely well with qb Gibran Hamdan who had also been with the Seattle Seahawks.

In week 4 Skyler Fulton had impressed against Frankfurt Galaxy by being the best receiver with 2 TDs and 4 receptions for 144 yards inluding a long one for 62 yards.

However, the Seahawks 2008 campaign had been Skyler Fulton's only presence in the NFL in addition to his two Europe stints. 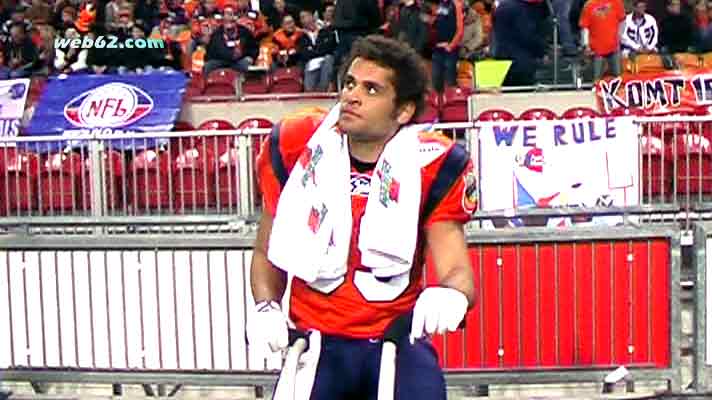 Only one NFL season has gone into the records of Skyler Fulton during which he did not see any game appearance. 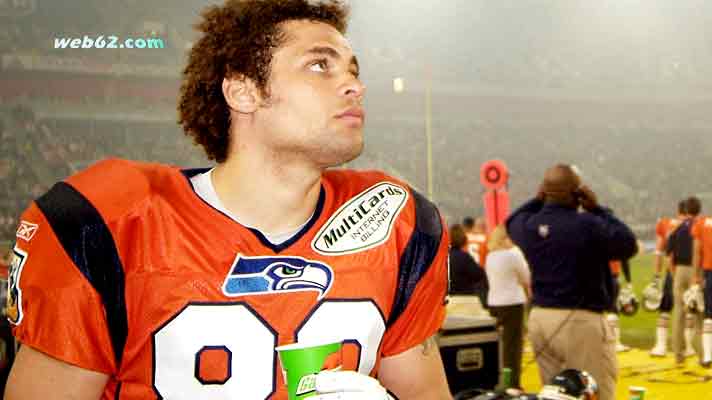