The Miami Dolphins were the first, who had spotted Tony Brown. But his first 16 NFL games he had attented at the San Francisco 49ers, from where he went to the Panthers, who had allocated him to the Amsterdam Admirals for the NFL Europe season 2006.

But the real home of Tony Brown became the Tennessee Titans, where he had contributed 19 sacks and 219 tackles mainly as a regular starter during the NFL seasons from 2006 until 2010.

And it was no surprise, that Tony Brown made season MVP at the Admirals. 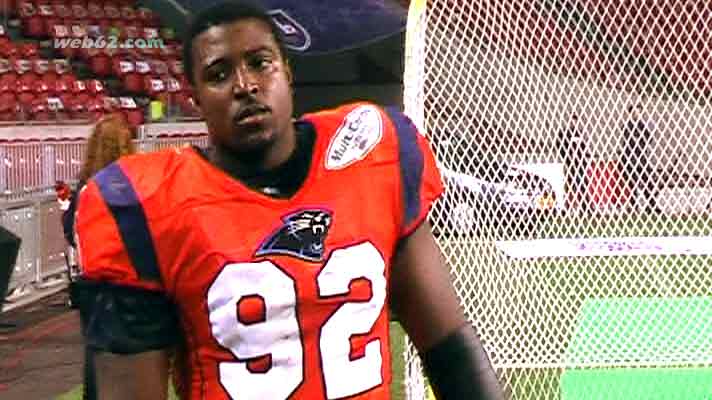 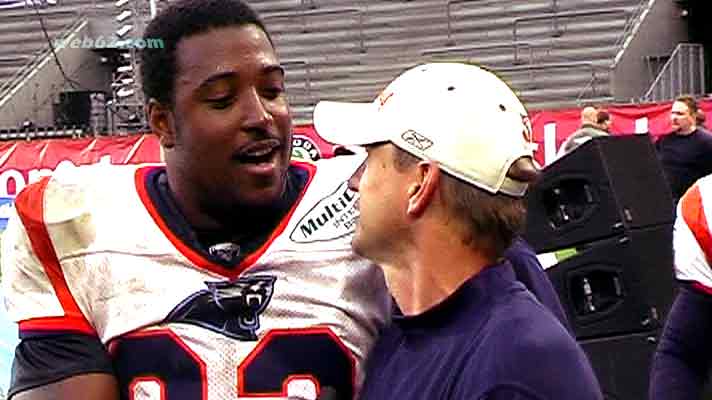