Many great NFL players have come to Amsterdam to showcase their abilities at the Admirals, where the ambitious head coaches Al Luginbill and Bart Andrus were working with many great NFL players including Adam Vinatieri, Shaun Hill, Atari Bigby, Kurt Warmer, Tom Nuetten, Donnie Spragan and many others.

Have a look at all those Admirals players that were filmed over many NFL Europe seasons.

Jamaican Safety Atari Bigby has been playing at the Chargers until 2012.

The Amsterdam Admirals fans were raving about the return of WR Skyler Fulton. 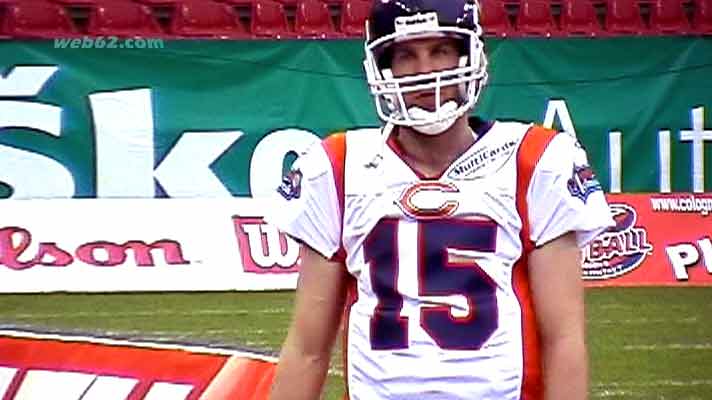 In 2005 qb Kurt Kittner has been the only NFL quarterback, who was able to win a World Bowl with the Admirals. 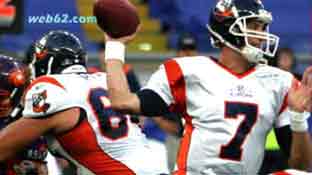 Corey Bramlet was cut by the Patriots after training camp. Before he had played for the 2007 Admirals. 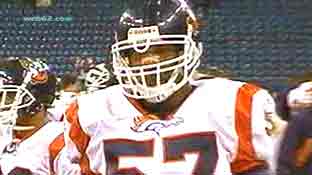 Louis Green came from the Denver Broncos to become a top player of the Admirals 2003.

From 2004 until 2009 Louis Greem had been a property of the Denver Broncos where he had been on 64 games.

Miami Dolphin's Norman LeJeune has been one the key players of the Admirals 2005. 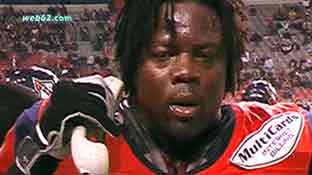 Houston Texans' Earl Cochran is looking back at 4 NFL seasons and a proud record of 45 tackles and 2 sacks. 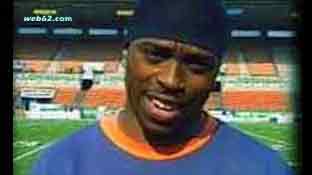 Mikki Allen was allocated by the 49ers and he also plays Baseball and at Rhein Fire in week 1 he had started with 1 assist into season 2001. 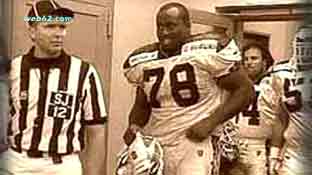 Daryl Terrell has been on 56 NFL games while starting in 11. The Washington Redskins, the Jaguars and the Saints were his teams. 44 games for the Saints, 9 games with the Jaguars and 2 for the Redskins went on his records. 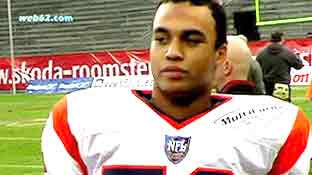 Mensah Akwasi had been one of the most popular Amsterdam Nationals on board in 2006 and in 2007.