In week 4 of season 2006 Chad Lucas had scored 2 spectacular touchdowns against Frankfurt Galaxy with only 2 receptions.

After the season Chad Lucas found work at the Tampa Bay Buccaneers, where he had played for 2 seasons.

Later Chad Lucas went to play for the Omaha Nighthawks. 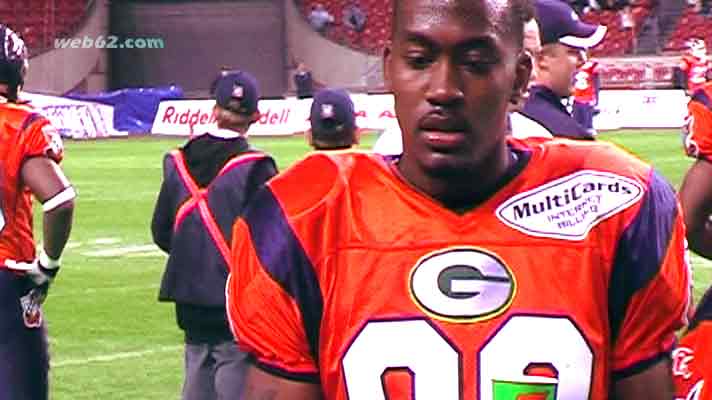 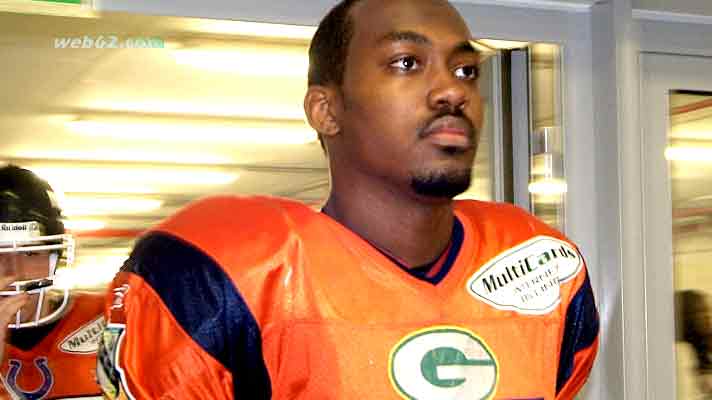 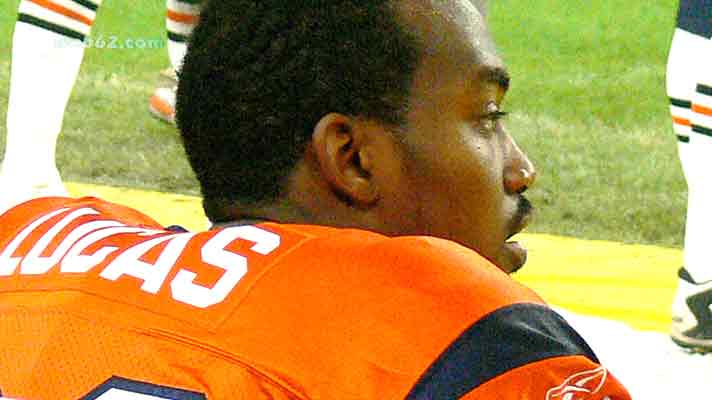