Running back Jarrett Payton and MVP quarterback Kurt Kittner had been their top stars which head coach Bart Andrus had brought together as a team.

Here's a look back at World Bowl 2005 with many photos and the story. 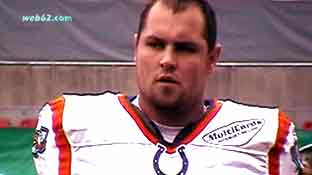 Trevor Hutton had been on 4 games at the Indianapolis Colts during the 2004 NFL season. 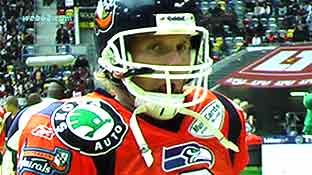 Punter Ryan Dutton was allocated by the Seattle Seahawks but he never made it on their team. 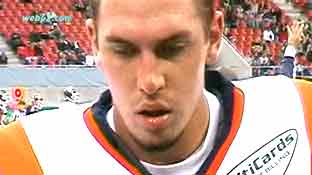 Tight end Mike Gomez came from the Buffalo Bills to the Amsterdam Admirals before the Seattle Seahawks did sign him for the 2006 NFL season after 1 fine TD in World Bowl 2005 had revealed his talent. 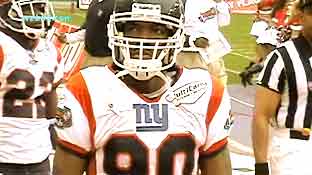 Receiver Ataveus Cash had been with the New York Giants during the 2003 NFL season before he came to Amsterdam. 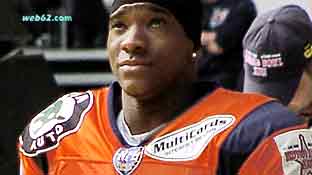 Receiver Amilcar Grot was one of the Dutch national players at the Amsterdam Admirals. 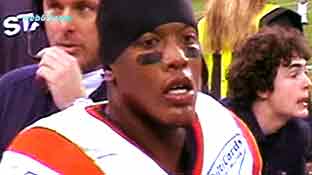 Safety Ron Israel had 1 game for the Minnesota Vikings before he moved to the Cleveland Browns and the Pittsburgh Steelers for the 2005 NFL season. 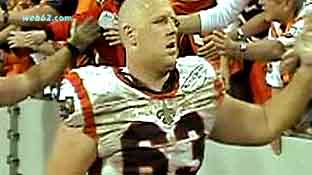 Chad Setterstrom had been with the New Orleans Saints from 2002 until 2006, but without being on any game. 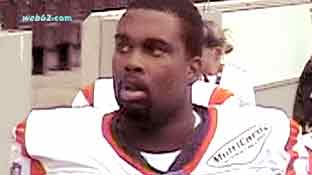 Also Derrius Monroe had been with the New Orleans Saints for the 2002 NFL season. 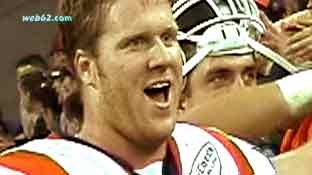 Clint Mitchell had been with the 2006 Kansas City Chiefs.