In 2006 tackle Jeff Roehl was allocated to the Amsterdam Admirals by the New England Patriots.

And back in 2003 Jeff Roehl had a fine season at the New York Giants playing in 12 games and starting in two. 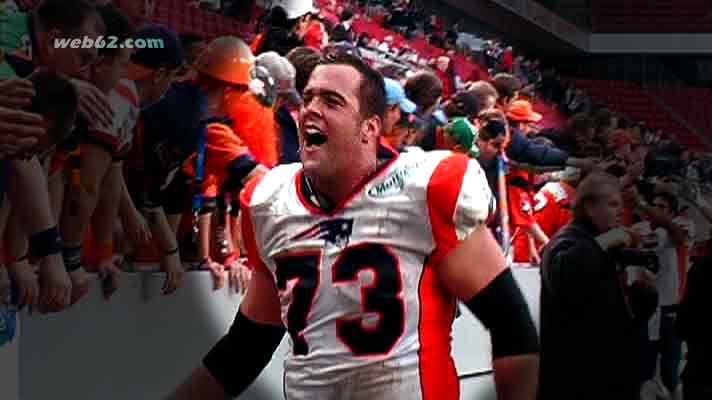 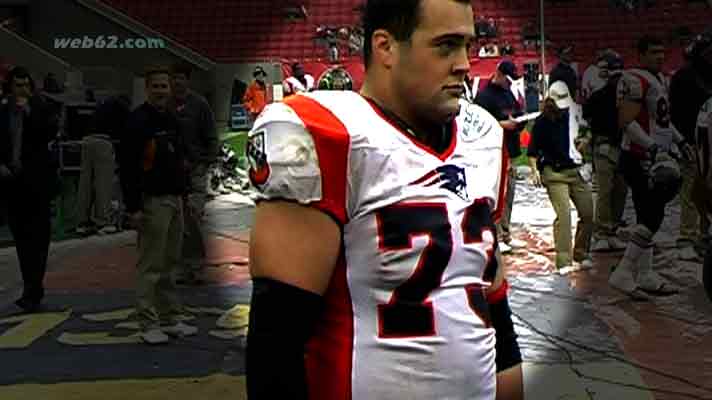