For season 2007 Larry Croom had returned to the Admirals as a protected player and before in 2005 he did start for the Hamburg Sea Devils.

During the game against Frankfurt Galaxy in week 3 of season 2006 he had shown 13 carries for 17 yards.

His amazing career had taken him to all these great teams in America and Europe with the Arizona Cardinalls, Hamburg Sea Devils, Tennessee Titans, Detroit Lions, San Diego Chargers, Amsterdam Admirals, Pittsburgh Steelers and finally the Dresden Monarchs in Germany.

At the Cardinals Larry Croom had shown 29 carries for 76 yards. 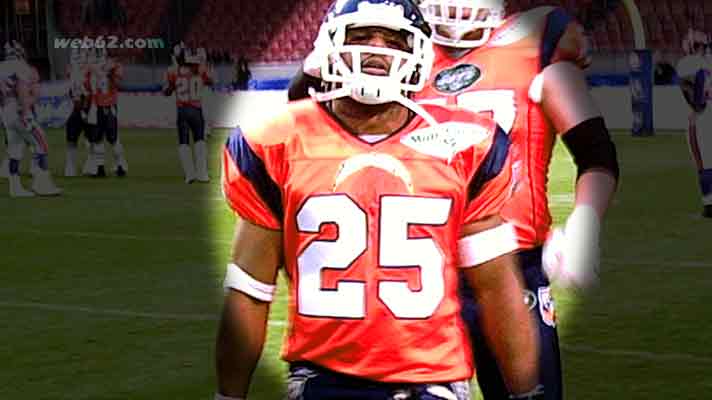 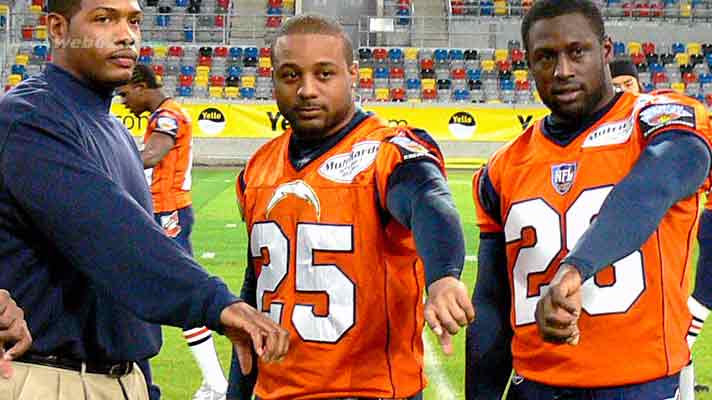 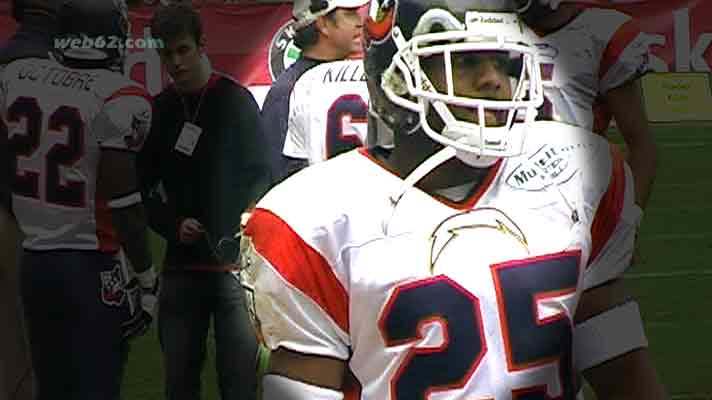