The great head coach of the Amsterdam Admirals had been Bart Andrus, who had gathered his first NFL Europe experience as offense coordinator for Galen Hall at World Bowl winning Rhein Fire 2000.

That's why it must have been a bit special for him to be on the other sideline, when his Admirals had started into their season at Rhein Fire stadium.

Overall Bart Andrus was providing some vintage experience from his stint at the Titans, where he did work as a special qb coach during their World Bowl winning season 2000.

But despite the fact, that, the Amsterdam Admirals had one of the most experienced NFL coaches in the entire NFL Europe, it still had taken them until 2005 to become a champion team. 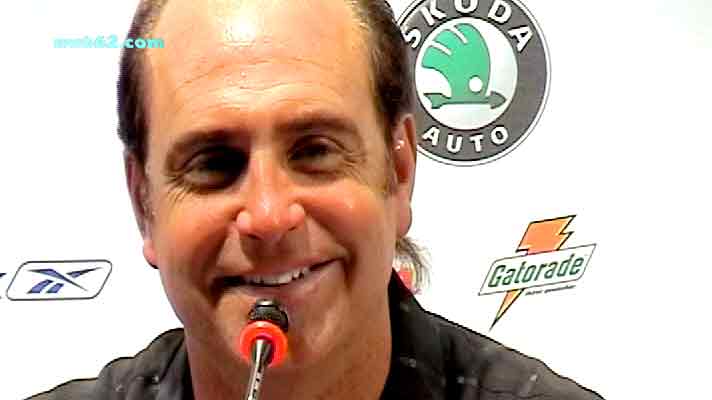