During the 2009 NFL season Glenn Pakulak was playing in 2 games for the Washington Redskins making 13 punts for 498 yards.

Before the Oakland Raiders had sent Glenn Pakulak to the Amsterdam Admirals in 2006 and in 2007. 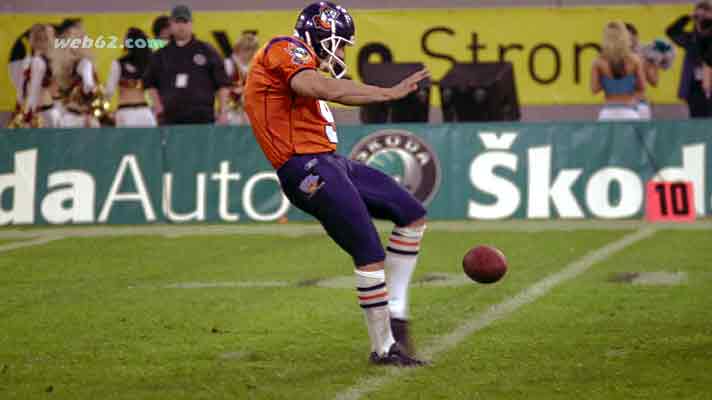 Two NFL season have gone into the records of Glenn Pakulak and 37 punts for 1,642 yards became his final score. 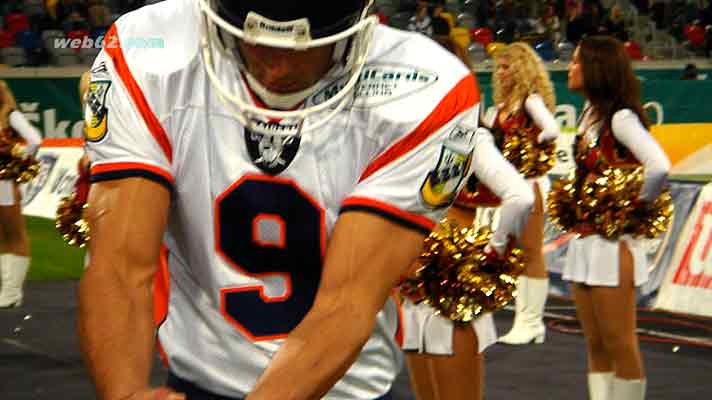