The mobile quarterback had played in 7 NFL games for the Cleveland Browns and his debut in 2000 was against the Oakland Raiders Raiders in season 2000.

In 2001 he had moved on to the Minnesota Vikings to appear on 3 games.

Head Coach Bart Andrus had been very impressed by Spergon Wynn in week 1 when he had scored 226 yards and prepared one TD.

In 2001 Spergon Wynn had played for the Minnesota Vikings in 3 games. 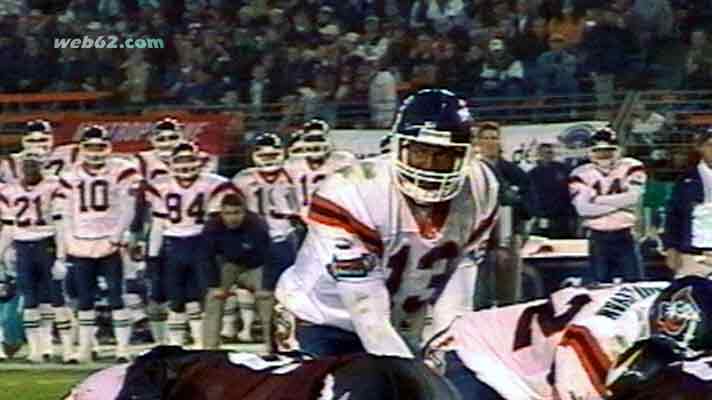