But his performance as a running back had been weaker than expected and he was just used as a kick returner.

Later Rhein Fire wr coach Mike Jones had said on video, that some players need a real family atmosphere, like created by Jack Bicknell or at Fire to get them young players into a real playing mood.

Anthony Doghmi from Rhein Fire said: "He`s on an awesome season" and Dallas Cowboy Chris Brymer had remembered Lawrence Phillips as a great guy to play with.

Also former Dragons coach Peter Vaas had enjoyed to remember the perhaps best back, that has ever played in the NFL Europe. 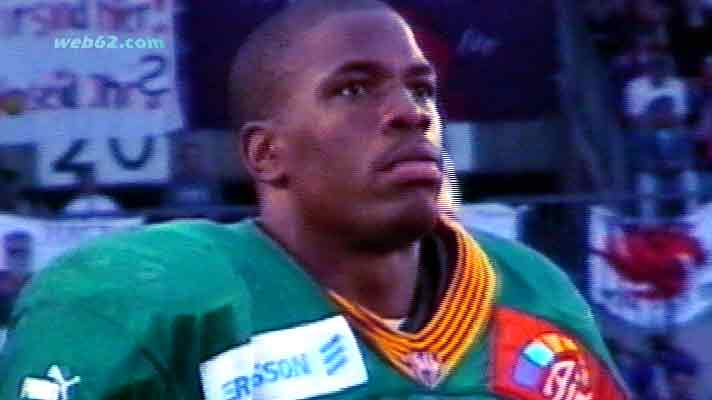 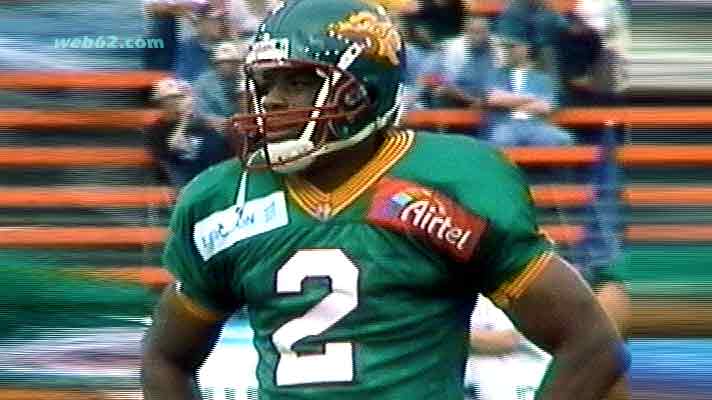