From 1997 until 2000 Tony Graziani had been a quarterback for the Atlanta Falcons starting in five times and with a total of 17 appearances for 999 yards and two touchdowns for a rating of 51.4.

For the Barcelona Dragons Tony Graziani had played during season 2000 before he had ended his NFL career at the Cleveland Browns. 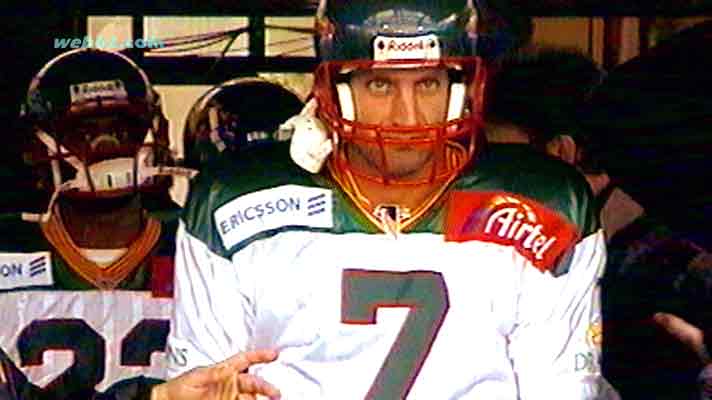 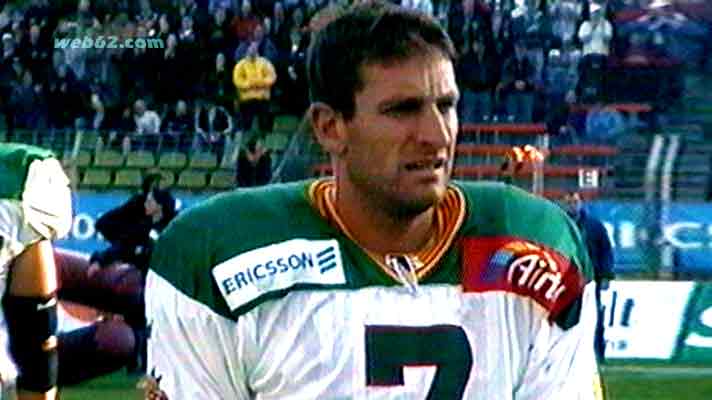