At the Barcelona Dragons Joe Germaine had not been able to convince that much and later he had ended his NFL career at the Cincinnati Bengals without any game appearance.

His best NFL time he had at the St. Louis Rams from season 1999 until 2000, when he had played in three games scoring one touchdown and where had won the World Bowl.

And then 2001 he had moved to the Kansas City Chiefs, where he did not play in any of their games.

From there Joe Germaine moved to the Cincinnati Bengals before he had tried to catch a roster spot at the Chargers.

After that he had ended his career at the Arizona Rattlers. 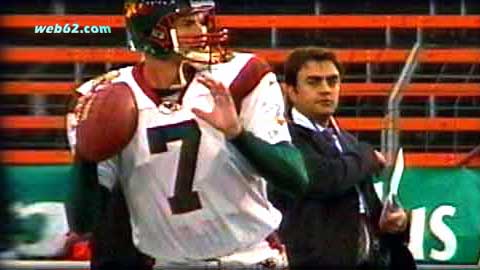 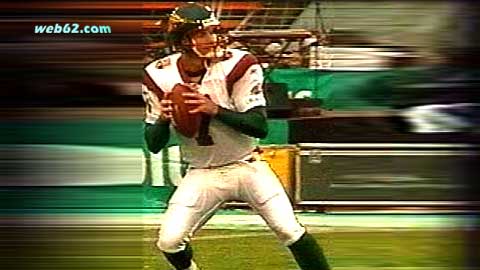