For three seasons Mike Green had been busy on the field for the Tennessee Titans, where he had scored one touchdown and 260 yards in 32 games.

And in 2001 Mike Green had produced 115 rushing yards with 21 carries against Rhein Fire which were a part of his 1,057 yards throughout the season, which had made hims the by far best rusher in the League. 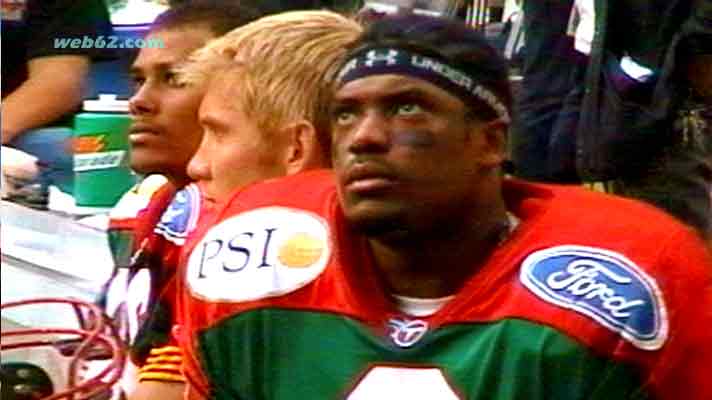 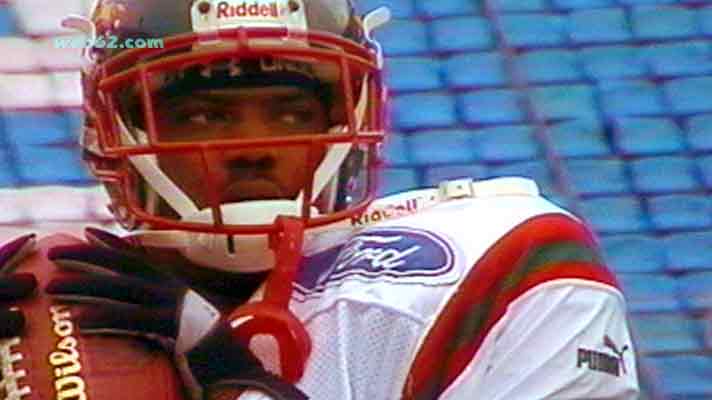