During the 1999 NFL season Tony Simmons had played in 15 games for the New England Patriots, where he had 19 receptions for 276 yards and two TDs.

In the game at Rhein Fire during the NFL Europe season 2001 he had been a sensational top gun on the field with two touchdowns and nine receptions for 149 yards and the longest for 46 yards.

During his impressive NFL career Tony Simmoms had also played for the Indianapolis Colts in 6 games and he had spent seasons without any significant action at the Cleveland Browns and the New York Giants.

And that was Tony Simmons at World Bowl 2001 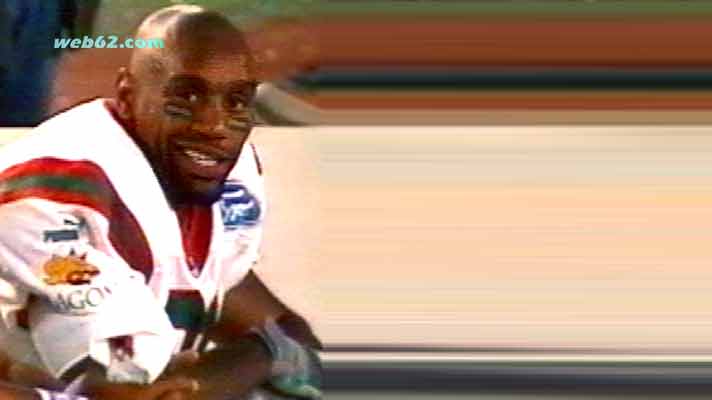 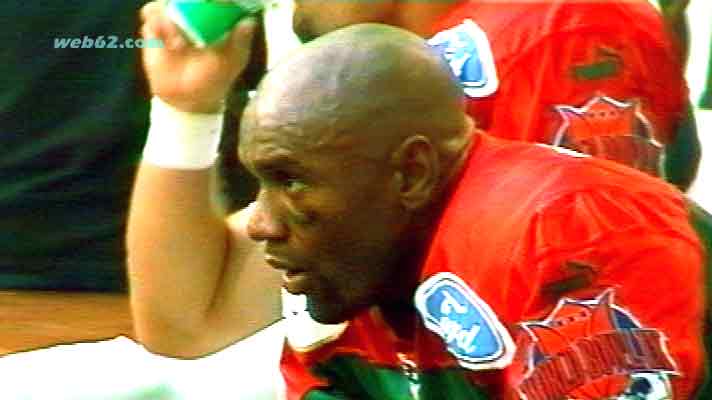