Cologne Centurions on photos and videos

With Peter Vaas the Cologne Centurions had presented one of the most experienced NFL Europe coaches, who had been working with Jack Bicknell at the Barcelona Dragons before he became the first to win back to back World Bowls with the Berlin Thunder in 2001 and 2002.

He had also analyzed the past NFL Seasons with looking in particular at those players, who had become successful contributors after having compiled merits and experience in Europe.

After the 2005 season he had left for Notre Dame. 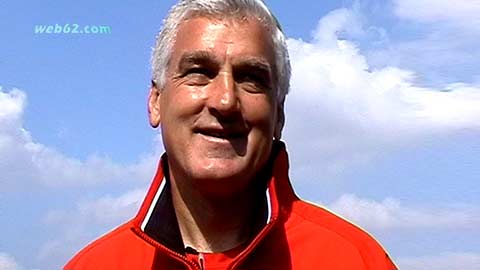 About the Cologne Centurions
Video