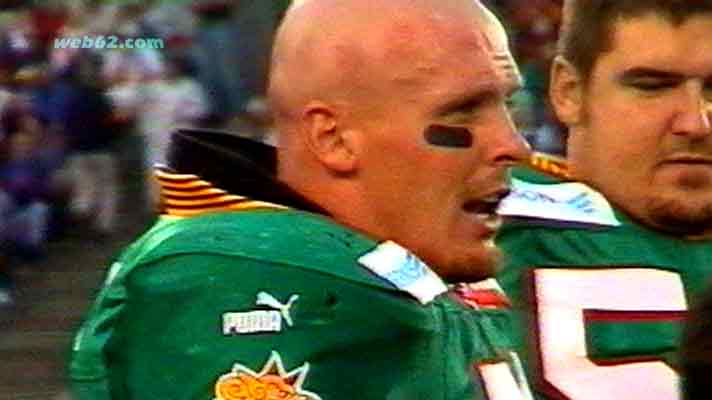 Mike Maslowski had been the player of the season among the Barcelona Dragons fans. 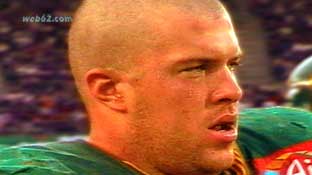 Brandon Noble from the Dallas Cowboys had been a solid factor for the Dragons in 1999.

See the photos and a video interview 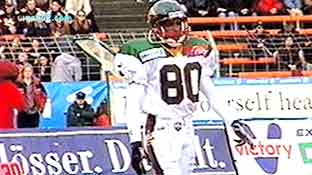 Ronnie Powell was sent to Barcelona by the Cleveland Browns, where he had played in 14 games during the NFL season 1999. 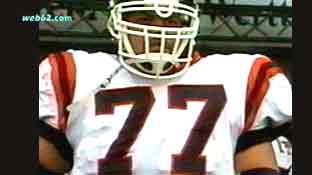 Oakland Raiders' Joe Wong had brought in experience from the 2001 Amsterdam Admirals season and at the Okland Raiders he had been on two games during the 2003 and 2004 NFL seasons. 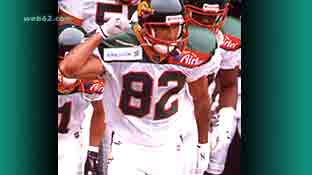 Carlos Rosado played for 4 seasons for the Dragons and a highlight must have been his 1999 World Bowl performance, where he had caught 2 passes for 18 yards from QB Todd Boumann. Friends call him Willy and he lives in Mexico City, the place of his birth. And in 2003 the Mexican National player moved to the Amsterdam Admirals.