In 2001 and 2002 Winfield Garnett had been on 12 games for the Minnesota Vikings scoring two sacks and 19 tackles.

In season 1999 Winfield Garnett had nearly won the World Bowl alongside Lawrence Phillips and Brandon Noble, who had gone to the Dallas Cowboys.

And then in 2001 Winfield Garnett returned to Europe in order to play for the Amsterdam Admirals, where he started great with 3 tackles, 1 assist and 1 sack in week 1.

After the 10 games season he had 8 sacks and 46 tackles on his account, what took him right away into the NFL Europe All Stars. 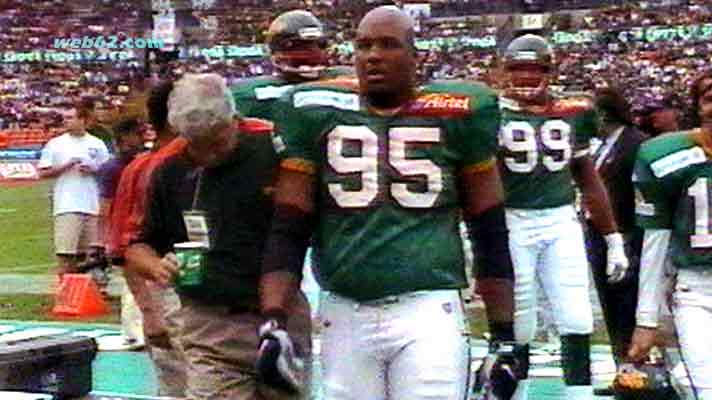