In 1995 Michael Batiste had been with the Dallas Cowboys, from where he was sent to the Frankfurt Galaxy.

After a break he had joined the Washington Redskins before he had moved for two seasons to the Barcelona Dragons.

And in season 1999 Michael Batiste had nearly won the World Bowl alongside Lawrence Phillips and Brandon Noble, who had also gone to the Dallas Cowboys for a while. 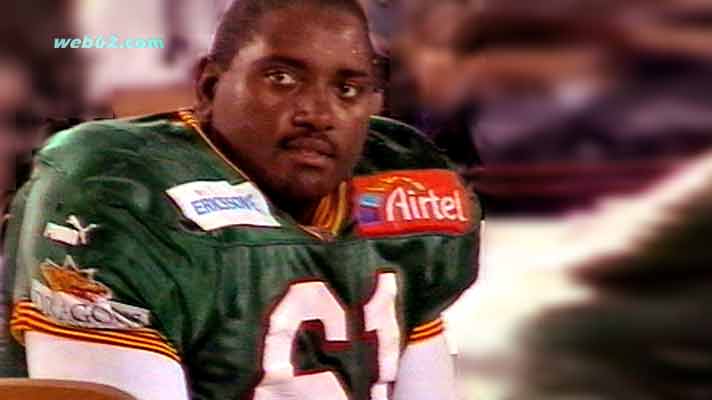