Ed Ellis began his NFL Career at the New England Patriots in season 1997, from where he had moved to the Washington Redskins in the year 2000 to appear in 12 games.

From season 2001 until 2003 Ed Ellis went busy for the San Diego Chargers, where he was playing in 33 games.

His final NFL season Ed Ellis had spent at the New York Giants. 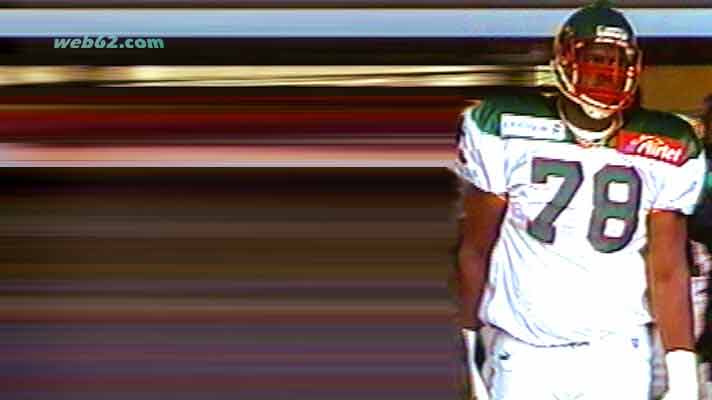