In his long career Todd Boumann had played for many great NFL teams such as the Vikings, Saints, Packers, Rams, Ravens and even 3 times for the Jaguars until 2010.

At the Vikings he had spent his longest time from April 1997 until March 2003.

Back in 1999 Todd Bouman had a great team with Melvin Tuten, Brandon Noble, Todd Bouman, Brian Finneran and an explosive Lawrence Phillips.

No surprise, that they had reached the World Bowl which was lost after the injury of Lawrence Phillips.

Todd Bouman had powered the Barcelona Dragons into World Bowl 99 when he had finished the season ranking second in the league in attempts, completions, passing yards and TDs.

6 seasons later he had been facing former Galaxy QB Jake Delhomme once again, but this time it had been Saints vs. Panthers but he still could not win. 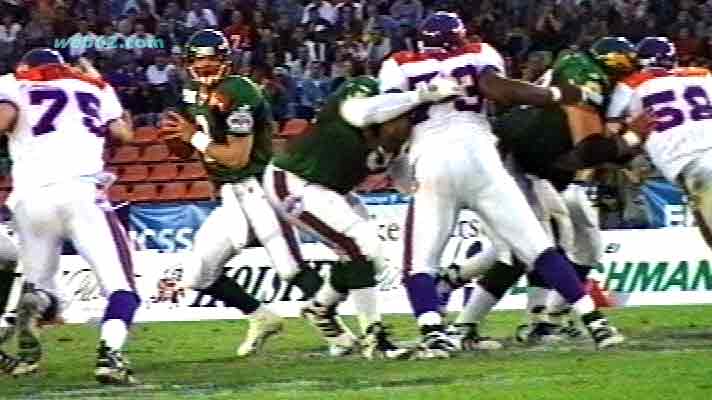 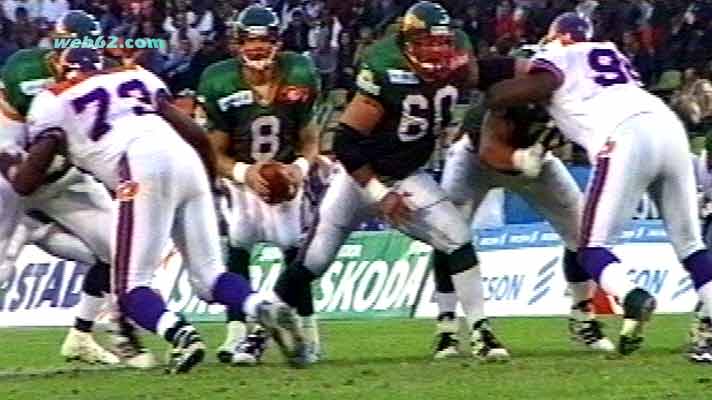