10 NFL seasons at great NFL teams such as the Denver Broncos, Washingtom Redskins, Chicago Bears and the Browns had been an outstanding career for former Barcelona Dragons guard Lennie Friedman.

With having been on 97 NFL games he had almost reached the magic hundred while he had been a starter on 34 games. 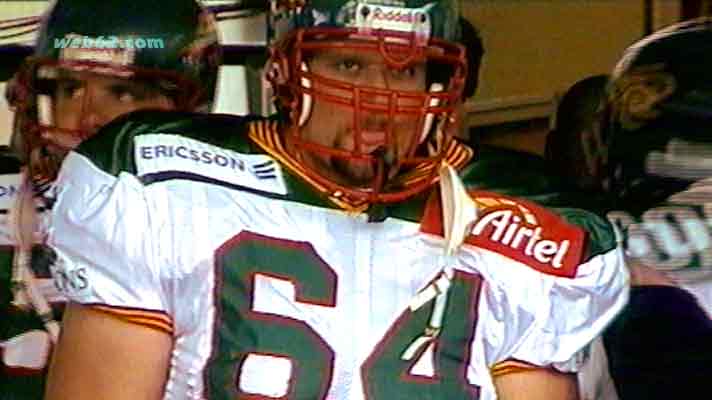