The Frankfurt Galaxy has been very fortunate with their last three head coaches as all of them were able to win a World Bowl.

Dick Curl made it against a super strong Dragons team in 1999, Doug Graber came to defeat the Rhein Fire in 2003 and Mike Jones has won the trophy against the mighty Amsterdam Admirals in 2006 on his way to become the most successful head coach with 24 wins.

Another important factor has certainly been his defensive coordinator Ed O'Neil, a formerly successful linebacker for the Detroit Lions while Mike Jones has been a wide receiver at the Minnesota Vikings. 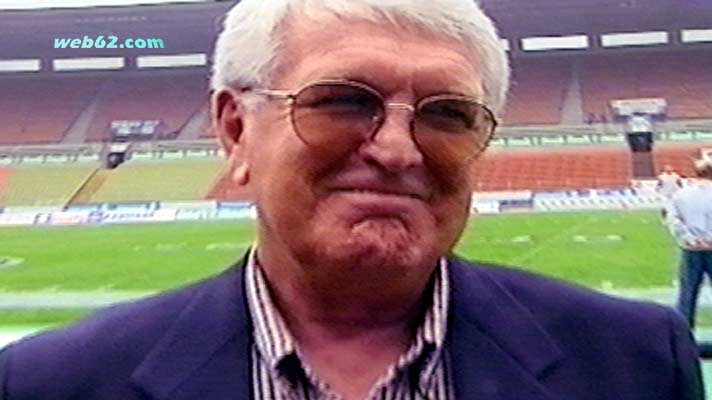 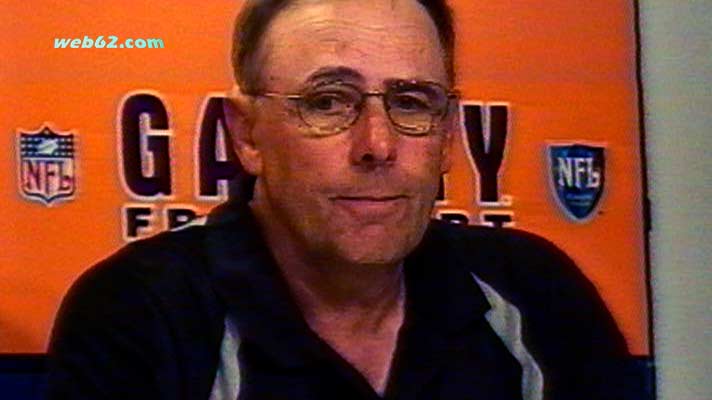 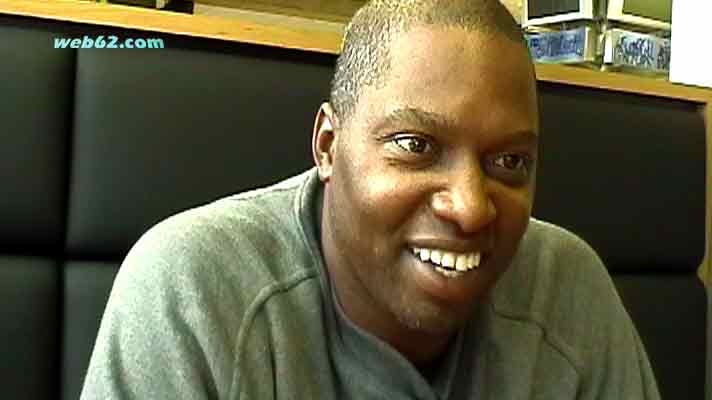