During the NFL Saison 2000 Kevin Thompson had played one time for the Cleveland Browns.

Kevin Thompson did not reach the World Bowl, but nevertheless he will always be remembered as one of the highest scoring quarterbacks which the Galaxy has ever had.

And in 2005 Kevin Thompson did return to Europe, but he went to play for the Cologne Centurions. 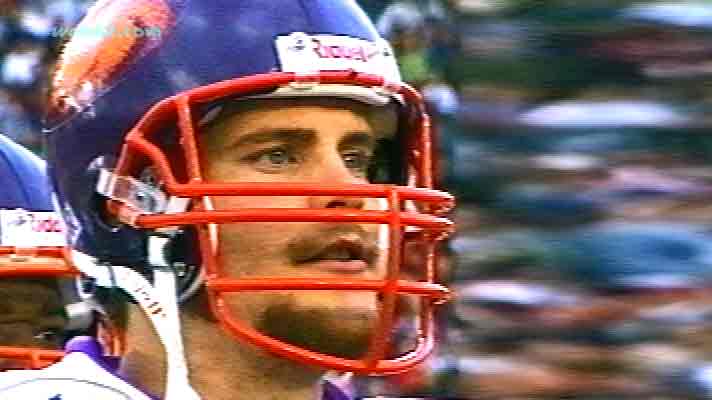