After his 2005 campaign Kevin Eakin must have been delighted to return to the Galaxy in 2007 for another exciting NFl Europe season, which had earned him at least some test runs at the Buffalo Bills.

After that things had gone shady for Kevin Eakin until the Alabama Vipers had gotten hold of him for two seasons in 2009, after which Georgia Force and the Alabama Hammers became his final stint in professional American Football. 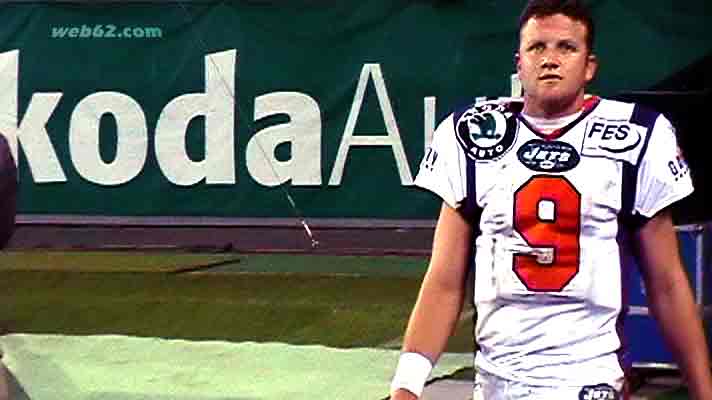 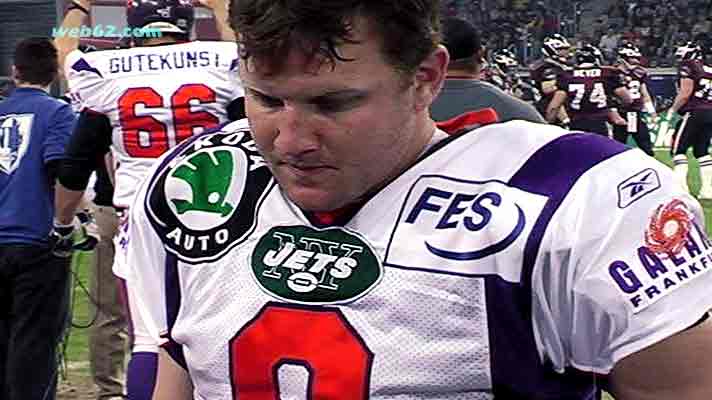