At Frankfurt Galaxy Clarence Love did win World Bowl 7 after he had been with the Philadelphia Eagles in 1998 and the Jacksonville Jaguars.

After his NFL Europe campaign Clarence Love had moved to the Baltimore Ravens where he did win Super Bowl XXXV in 2001 alongside Anthony Mitchell.

In 2002 Clarence Love went to the Oakland Raiders and where he had appeared in 23 games until 2004 for 19 combined tackles and 4 pass defenses. 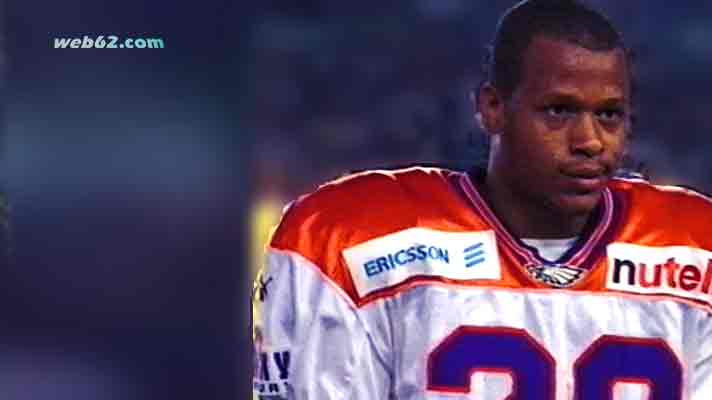 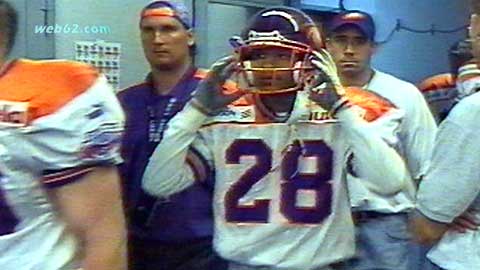