In 2002 the Galaxy had Corey Ivy on board who had become one of the most experienced NFL defenders with 278 tackles, 9,5 sacks and 3 interceptions during his 10 years in the League.

The biggest moment for Corey Ivy had been his Super Bowl win with the mighty Tampa Bay Buccaneers in 2004 from where he had moved on to the St. Louis Rams and the Baltimore Ravens for being on another 45 games.

Corey Ivy has also played for the Rams, the New England Patriots and the Pittsburgh Steelers, but the his best time had been with the Baltimore Ravens. 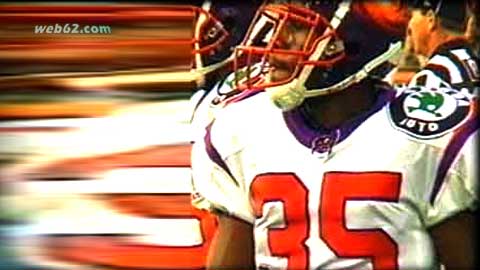