The Frankfurt Galaxy fans had been thrilled to have Andy McCullough back on the case for season 2001 after his giant World Bowl show back in 1999, when he had earned MVP with his 6 catches for 151 yards and his 3 match breaking touchdowns against the Barcelona Dragons, who had top guns such as Brian Finneran, Mike Maslowski, Todd Bouman, Lawrence Phillips, Brandon Noble and even more great NFL starters on the field.

What a pity, that the Arizona Cardinals had not kept him busy after his 2 games for them in 1999.

Against Rhein Fire he caught passes for 70 yards and scored 1 TD. 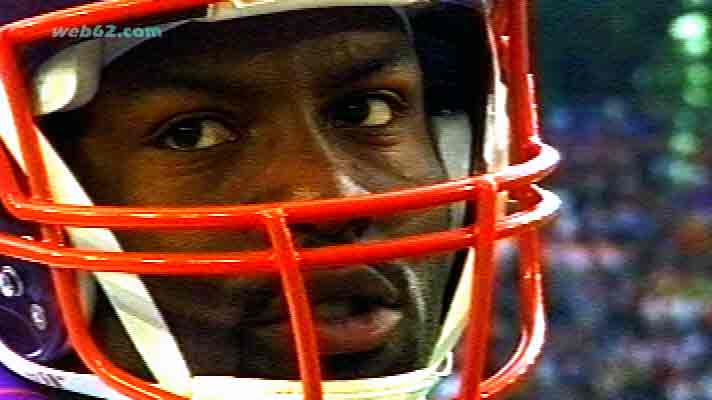 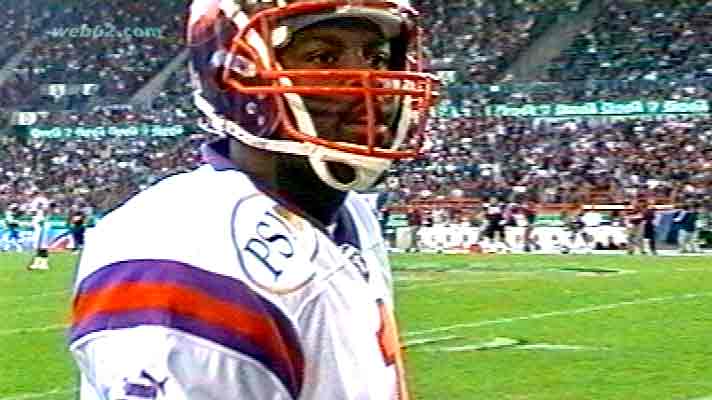