In 2000 Justin Swift had stepped up big after his NFL Europe campaign when he made it into the San Francisco 49ers for 3 consecutive seasons and being on 48 games and for starting in 7.

22 receptions for 137 yards and 1 TD had been his 49ers records and his rookie year Justin Swift had spent at the Philadelphia Eagles.

Later on the Texans, Falcons and Lions were evaluating his abilities, but in the end he could not make it on their final rosters. 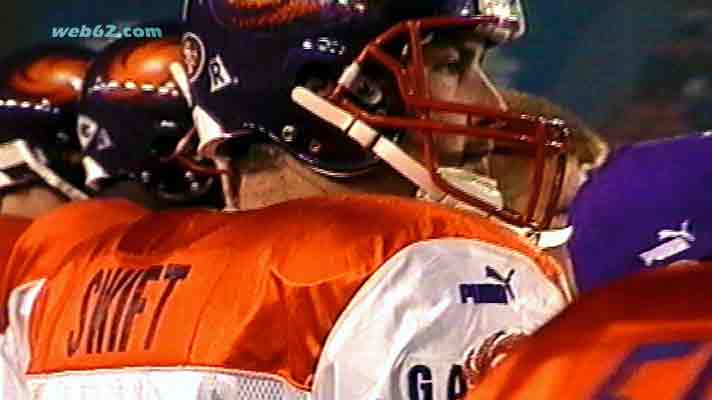