Very few QBs did observe the game with such concentration, that Ted White was showing, when his defense had been in control.

At Fire he gained 15 rushing yards, 24 passes, with 15 completed for 176 yards and a special one for a Touchdown.

Sad, that the Tampa Team didn`t keep Ted White, who had thrown for 891 yards and 5 touchdowns during season 2000.

And in the Galaxy vs. Fire derby he even did create a much stronger impression than Pat Barnes, who had injury problems during most of the season. 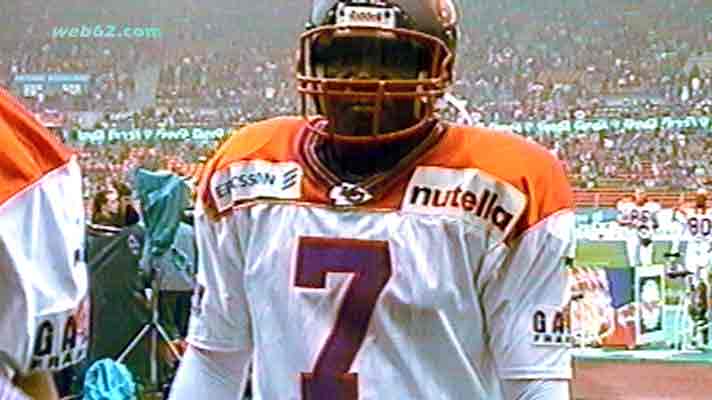