In week 5 of season 2003 James Brown had started for the Frankfurt Galaxy @ Rhein Fire and he came up with an impressive 290 yards game against the best defense in the League.

But overalll, he could not get passed Quinn Gray despite all efforts and qualities shown.

In season 2002 he had played for the Scottish Claymores. 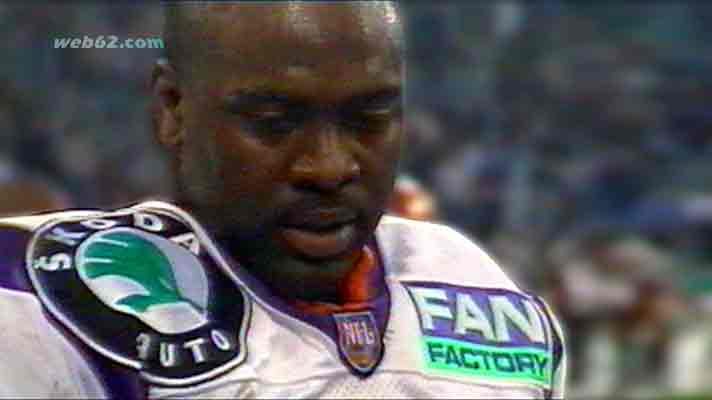 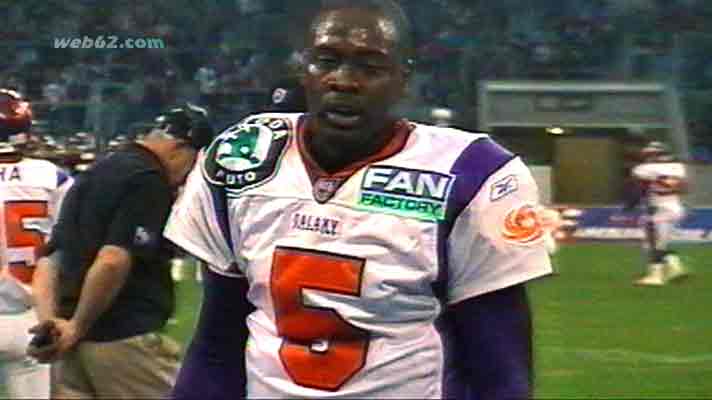