In 2006 Roderick Green did win the World Bowl with Frankfurt Galaxy after he got allocated by the Oakland Raiders, who had missed out on a fine player when the 49ers were able to sign him to their squad for 3 NFL seasons and 29 games in which he had 45 tackles and an amazing 12 sacks.

But already during his two seasons at the Baltimore Ravens Roderick Green was able to impress when scoring 2 sacks and 19 tackles in 25 games during the 2004 and 2005 NFL seasons. 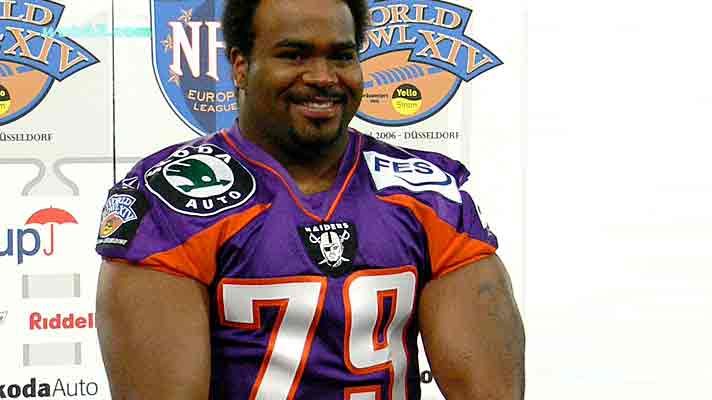 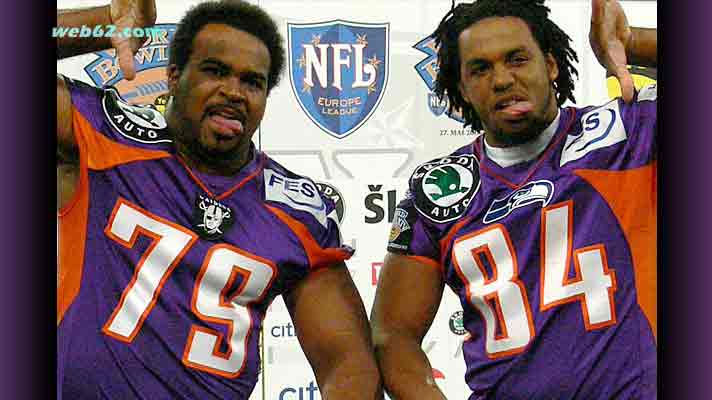