The game had been very intense and Galen Halls' team had been fortunate, that the speedy Dallas Cowboys safety Chris Akins had been able to prevent another match breaking field goal by Ralf Kleinmann similar to 1999.

Before the game Frankfurt Galaxy head coach Dick "King" Curl had a great feeling after his two impressive 1999 victories against the Rhein Fire and the World Bowl win at Rhein Stadium. 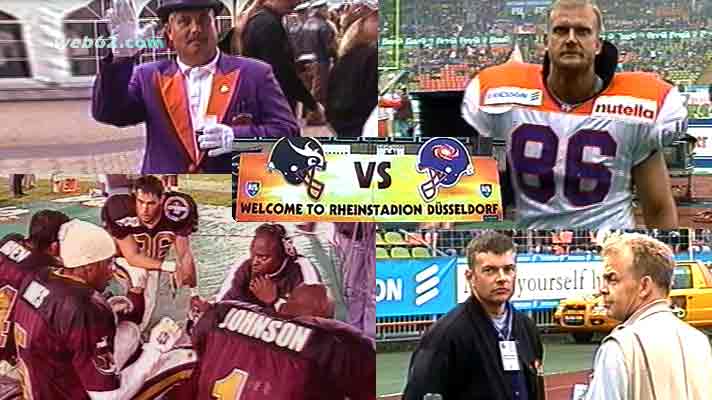 Galaxy GM Tilman Engel, tight end Werner Hippler and the Galaxy fans had not been amused about season 2000 when both games against their main rival were lost. But future Galaxy champion head coach Mike Jones had set his receivers on some tremendous Fire.

Watch the old game video clip from season 2000 when 56k modems were the bottleneck of the Internet TV.
Video 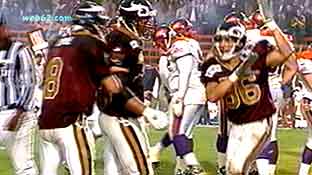 Touchdown fever was also triggered also by Kevin Drake, who had played a tremendous season 2000 under coach Mike Jones, who had been a receiver at the Minnesota Vikings. 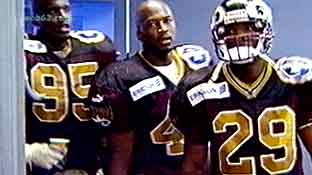 Rhein Fire 2000 had a strong defense with several NFL starters besides Ravens Super Bowl Champion Anthony Mitchell. There were also Kelly Gregg and Marques Douglas, who went to Baltimore alongside Chris Akins from the Dallas Cowboys. 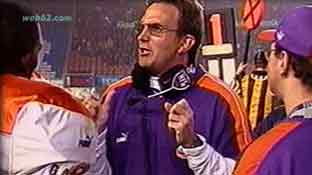 Former Detroit Lions LB Ed O'Neill had a tough coaching night, but at least he had the chance to meet Daryl Johnston from the Dallas Cowboys, who had come to the game on a special FOX Sports mission. 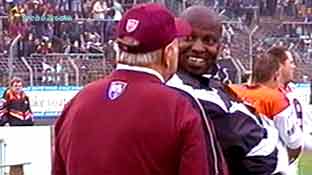 Vikings receiver Mike Jones became one of the besthead coaches in the NFL Europe during his zears with Galen Hall. 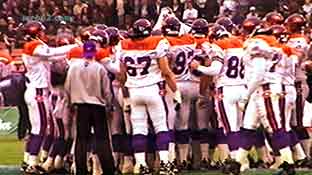 Absolutely determined had been the Galaxy and they had been able to turn the game and to build a comfortable lead until things went wring for the squad.

Absolutely determined had been the Galaxy and they had been able to turn the game and to build a comfortable lead until things went wring for the squad. 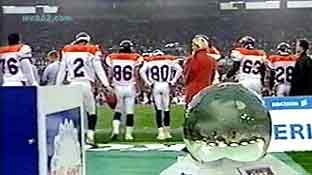 Frankfurt Galaxy had been the defending champion and it took until 2001 / 2002 when the Berlin Thunder under Peter Vaas was able to win two titles in a row. 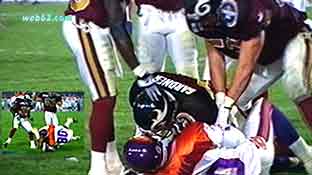 Cornerback Derrick Gardner from the Atlanta Falcons had shown a tremendous interception against Pat Barnes and WR Corey Thomas.