51.700 fans had enjoyed a huge NFL Fiesta with Brazilian Dancers on the field during a tremendous pre-game show.

In fact, it was the biggest event in the entire history of the NFL Europe and the game ended with a 13–17 loss for the Galaxy after also the home match was lost with 5–22 in front of 30.500 fans.

By the end of the season the balance was 3-7, what took the team on 6th place, what was one of the poorest results of all times.

Before the match the new Frankfurt Galaxy head coach Doug Graber had given an interview. 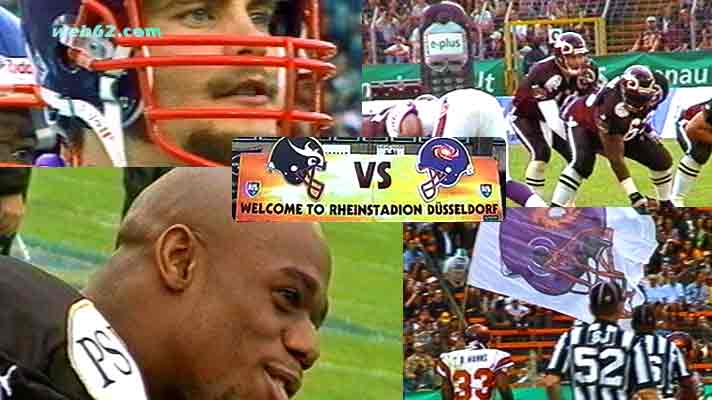 The Galaxy offense produced 291 yards against only 167 yards generated by the Rhein Fire offense.

In fact it wasn't a bright day for Saints QB Phil Stambaugh, who had scored 4 rushing yards with 3 attempts while 11 from his 20 passes had arrived for 110 yards and 1 interception.

Watch the original game video clip from the year 2001 when 56k modem lines were the bottleneck for Internet TV.
Video 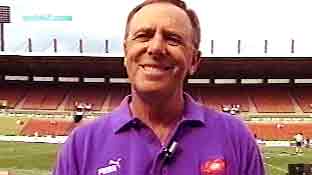 Galaxy head coach Douglas Graber had been in his first season and there wasn´t much to win for him against the Rhein Fire in 2001. 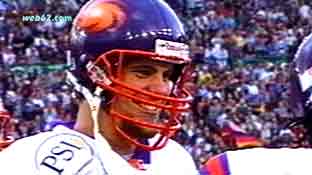 Quarterback Kevin Thompson from the Cleveland Browns was enjoying the impressive atmosphere in Duesseldorf. 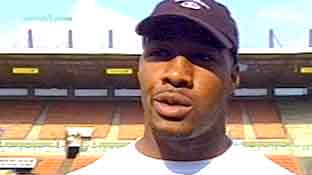 Robert Barr had problems protecting Kevin Thompson while Daniel Greer from the 49ers had once again been fast, furious and very energetic with 2 tackles and 1 assist during the game. 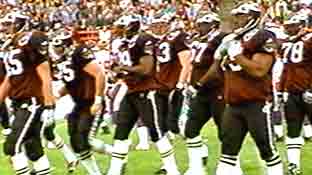 Jason Brookins had shown 3 attempts for 0 yards while Pepe Pearson`s 22 attempts did result in 83 yards besides one fumble at the 1 yard line. In fact, the Galaxy Defense had scored 38 Tackles, 18 Assists, 5 Sacks and they gained 19 yards. 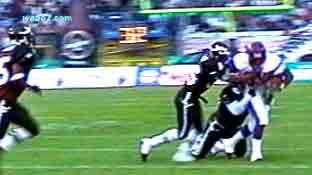 Highly impressive had been running back Denvis Manns from the Dallas Cowboys with 49 yards and 1 TD from 17 attempts in addition to 7 receptions for 41 yards against the best defense in the League. 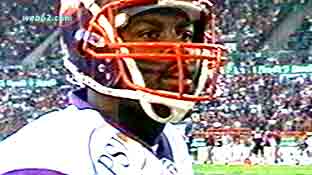 Galaxy WR Andy Mccullough from the Cardinals had been another top gun, who had shown 5 receptions for 65 yards. 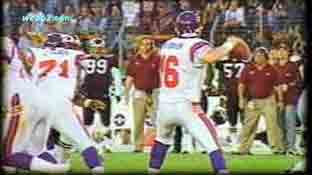 Galaxy QB Kevin Thompson went more friendly with the home team by throwing an interception in front of Fire head coach Pete Kuharchek and LB coach Ed O`Neil, who had commented the scene on video after the game. 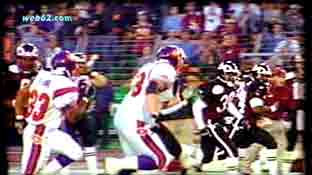 Unfortunately he did throw the ball right into the arms of CB Corey Harris from the Saints, who did not hesitate and went straight for the match-breaking TD.

Later in the press conference he said, that this big play will always remain unforgettable as even a 100.000 play-off crowd in Houston he could not remember as loud as Firetown. 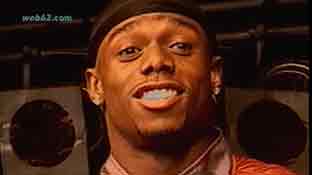 Corner Jordan Younger from the Arizona Cardinals had shown one punt return for 2 yards and a fine kickoff return for 18 yards. 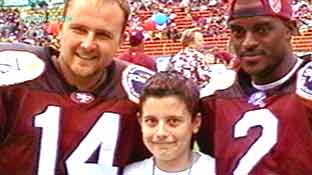 Special teams at Rhein Fire were featuring Kicker James Tuthill from the 49ers and Punter Rodney Williams from the New York Giants.