In 2005 Joe Tate had a chance to explore Frankfurt on his way for an outstanding career in the military in Afghanistan before he entered politics in Michigan.

His assignment to Europe was initiated by the Jacksonville Jaguars and he had also been with the St. Louis Rams and the Atlanta Falcons during his football career in the NFL. 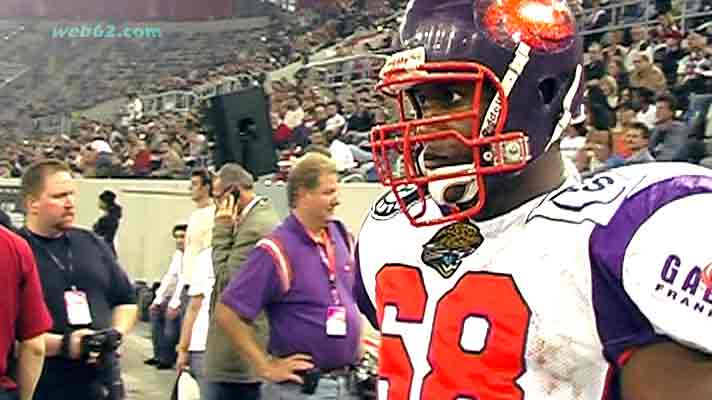