From 2003 until 2003 cornerback Lamont Brightful had two fantastic seasons at the Baltimore Ravens while beeing on 28 games including four in a starting role when he had made four tackles.

From the Baltimore Ravens he went south to the Miami Dolphins, but there he had made it on the team only for 2 games.

Then in 2005 Lamont Brightful went up again to the New York Giants where he did not make it on any game.

Back in 2005 Lamont Brightful had scored a superb TD with a stunning 85 yards kickoff return against the Centurions. 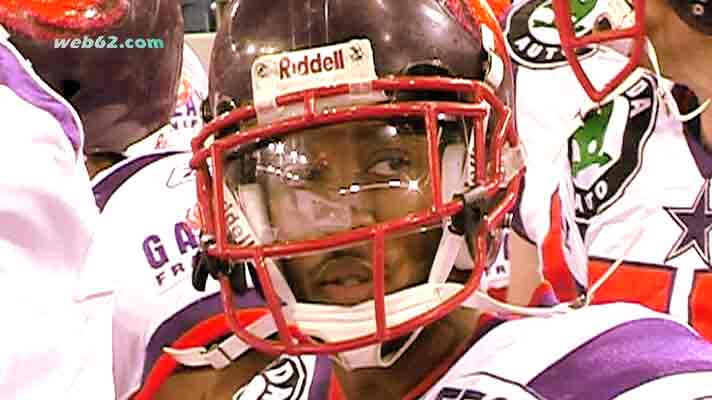 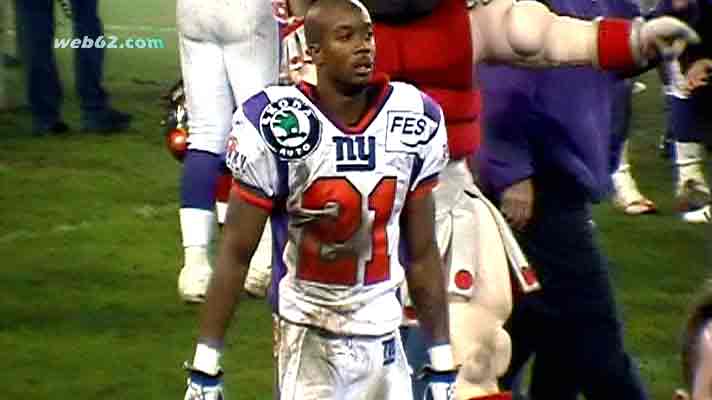