Good to see a happy Mike Jones, who had truly deserved to win a World Bowl as head coach after he had helped Galen Hall in 1998 and in 2000.

He had been one of the most talented and hardest working coaches in the NFL Europe and many good things were to be expected from him.

web62.com media had been working well with all NFL Europe coaches over the years, but for certain Mike Jones has been one of the most impressive ones probably also for his players.

It had been the biggest tragedy for the Rhein Fire, that he had not become the successor of Galen Hall despite all respect for Pete Kuharchek.

With him the Galaxy had rebuilt their former dominance and only a Bart Andrus was expected to disrupt his rise since the departure of champion head coach Peter Vaas.

There ain't no better words to describe the great vibe at Galaxy, which had further grown alongside Mike Jones, while somewhere at Rhein Fire it must have been realized, who might have become a better head coach somewhere in the past.

"And I agree on Mike Jones. Whenever players, fans and media all like a coach, he is doing something right. Let us see if his coaching will help the Galaxy proceed to the World Bowl again."

Mike Jones about his team
Video

About the NFL season and Super Bowl expectations
Video

A personal view on China
Video 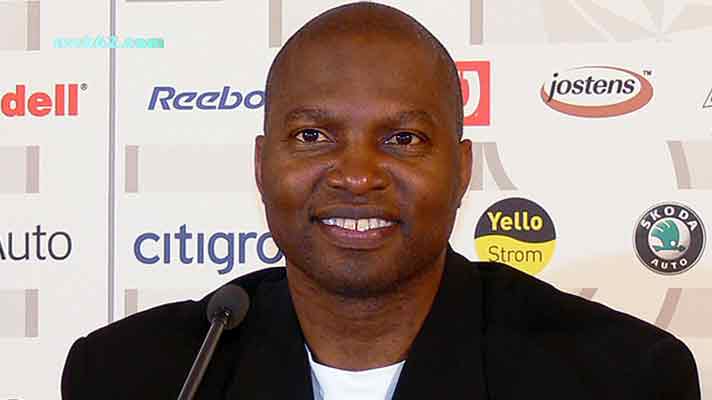 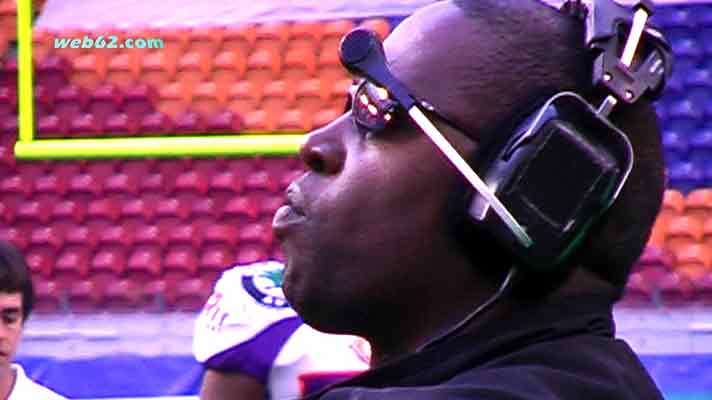