The game was widely decided by Phil Stambaugh, who had been the best qb on the field.

Quarterback Clint Stoerner and TE James Whalen had been a great show, that was allocated to the Claymores by the Dallas Cowboys. And also with Randy Palmer from the Buccaneers the connection went well. 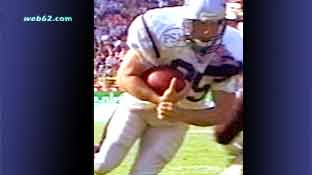 Precision was shown by Clint Stoerner with also a neat pass to Randy Palmer from the Buccaneers who had caught 2 passes for 13 yards. 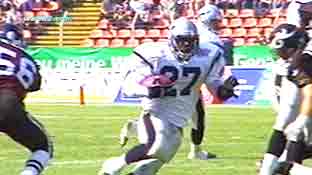 Running back Anthony Gray had impressed with 2 catches for 20 yards and 85 rushing yards with 17 attempts.

In week 6 he stood out with 2 TDs against the Admirals at Hampdon Park, which made him the matchwinner. 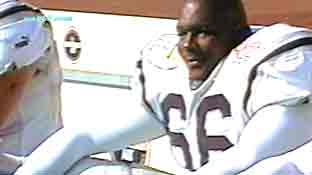 Kendell Mack was also enjoying the sunshine and during the 2001 NFL season he had been with the Buccaneers. 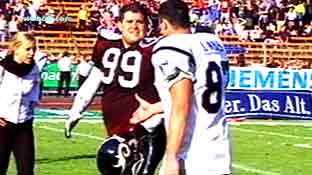 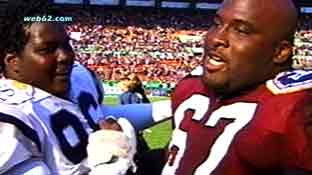 Another friendly handshake was seen between Doug Miller from the Falcons and guard Nick O'Brien after the close match.