Craig Nall served as a back-up quarterback at the Packers during season 2002 and as he said in the interview, Brett Favre has always been the qb, who had inspired him the most.

At Fire Craig Nall impressed as an easy going professional NFL quarterback, who unfortunetely suffered from on injury on the field and also Fox expert Nick Halling had rated him as one of the best in the League. 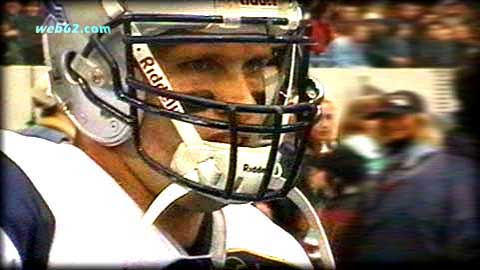 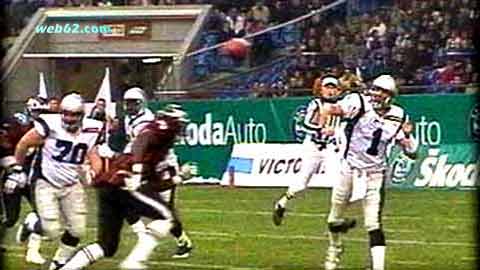