All Scottish Football fans had been excited about the return of the flying Patriot Scott McCready, who had been one of the most impressive players during season 2002.

Scott McCready had a great start in week 1 of season 2003 with 2 touchdowns and @ Rhein Fire in week 2 he caught 2 passes for 25 yards.

After the closure of the Claymores Scott McCready had moved on to the Hamburg Seas Devils while trying to catch a spot at the Carolina Panthers and the Kansas City Chiefs. 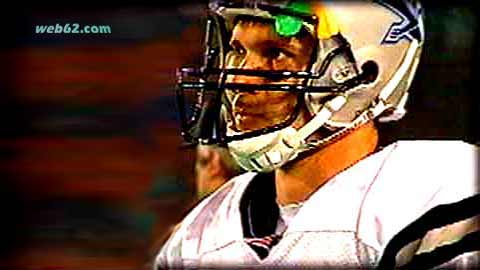