From 1998 until 2001 Dameyune Craig had been with the Carolina Panthers, who had sent him over to the Scottish Claymores.

Dameyune Craig surely he has been the most impressive QB in 1999, who had gained a lot of respect among other players, GMs and coaches.

That's what Brandon Noble from the Dallas Cowboys had said in his video interview and the way Dameyune Craig had turned the game against the Frankfurt Galaxy in 1999 with 600 yards will always be remembered as a milestone in European Football history.

But at the Redskins 2002 Dameyune Craig could not get a steady role and in 2009 he went to became the quarterbacks coach at Florida State University. 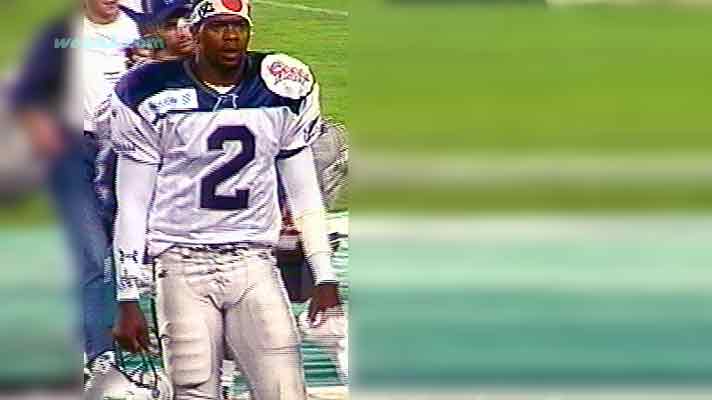 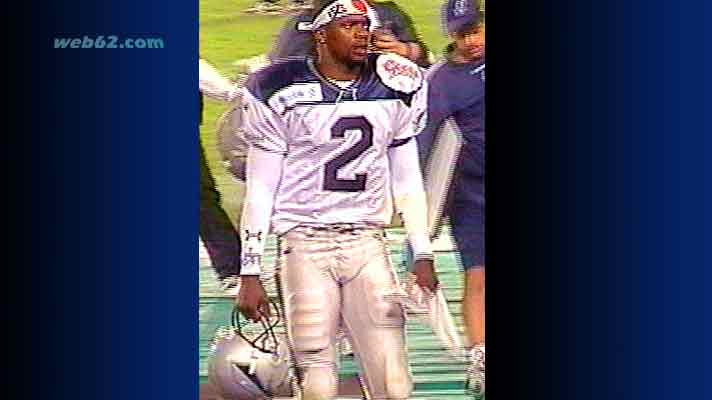 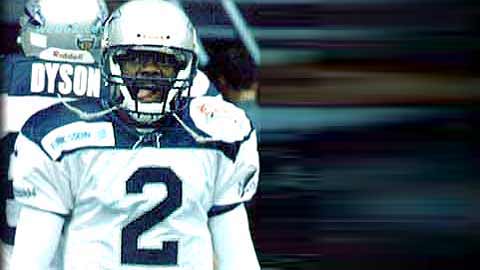