The defensive tackle from the New England Patriots had almost won the World Bowl with the Scottish Claymores while scoring 20 tackles, including two-and-a-half sacks during his 2000 NFL Europe season.

All of that had earned Noel Scarlett one NFL season at the Dallas Cowboys where he did not apear on any regular game. 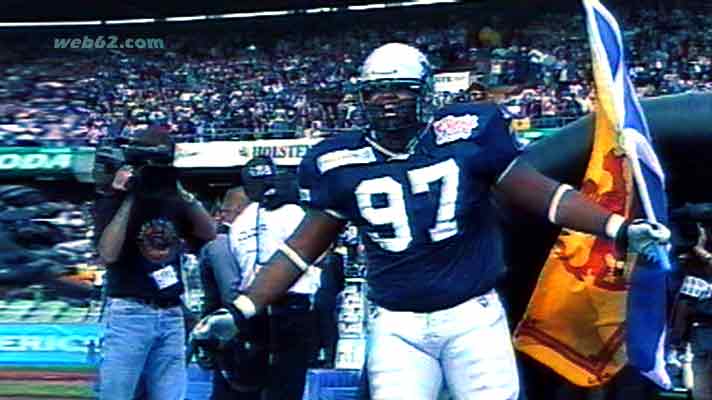 As usually there were several Dallas Cowboys were allocated to the Claymores and tackle Noel Scarlett had been one of them. 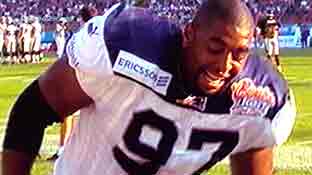