Ben Claxton
from Thunder to the Cardinals

Several NFL teams had Ben Claxton on their roster, but his longest stints had been with the Arizona Cardinals for two seasons and at the Atlanta Falcons also for two years.

But in the NFL Ben Claxton had been more of a back up guard, but at least he had attended 3 games at both NFL teams. 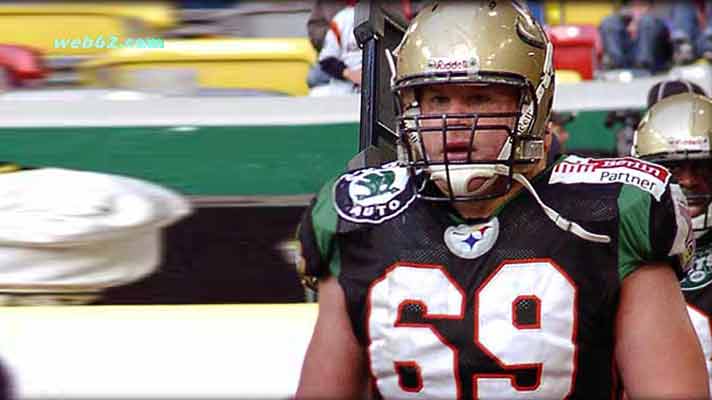