Eugene Baker had played for Berlin Thunder during the 2003 season. His score had been 14 receptions for 163 yards including a fine 46-yard touchdown.

An injury made him start as late as in week 4 and a solid 11,6 yards per catch had made him second best inside the Thunder squad. 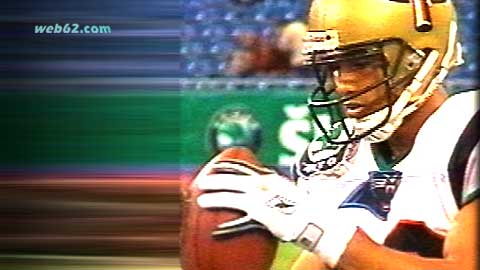 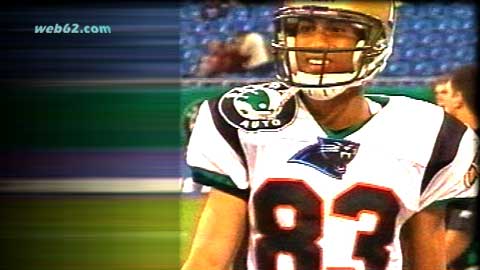